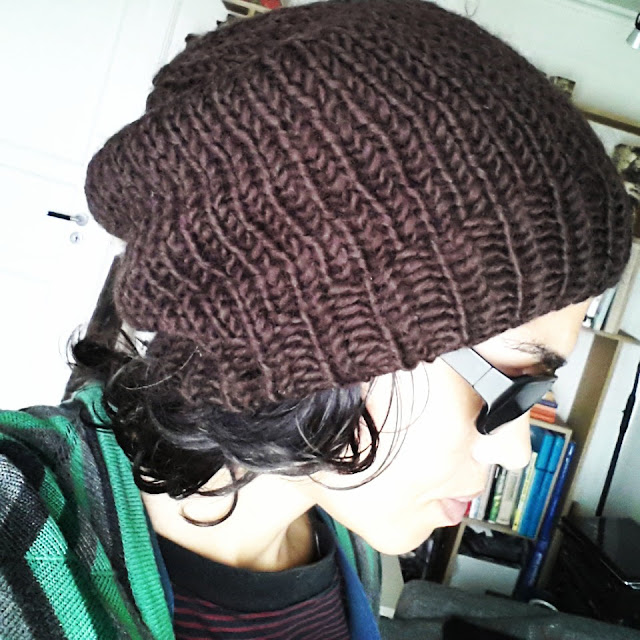 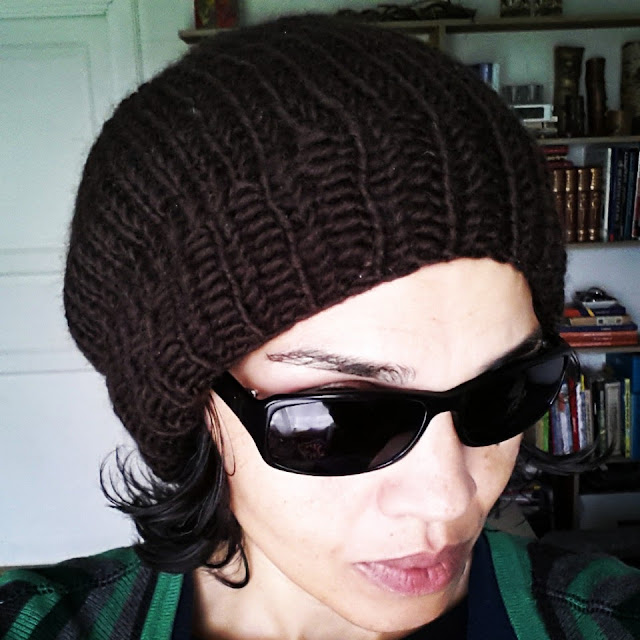 Decreasing for a hat crown

Thread the loose end onto a darning/tapestry needle.
Beginning with the stitch you would knit, if you were to knit, thread the tail through all the stitches and remove the knitting needles.
Pull the tail tight to close up the hole.
Sew through to the inside of the hat and sew/weave in the loose end.
This finishing technique is demonstrated beautifully in this video by Judy Graham. 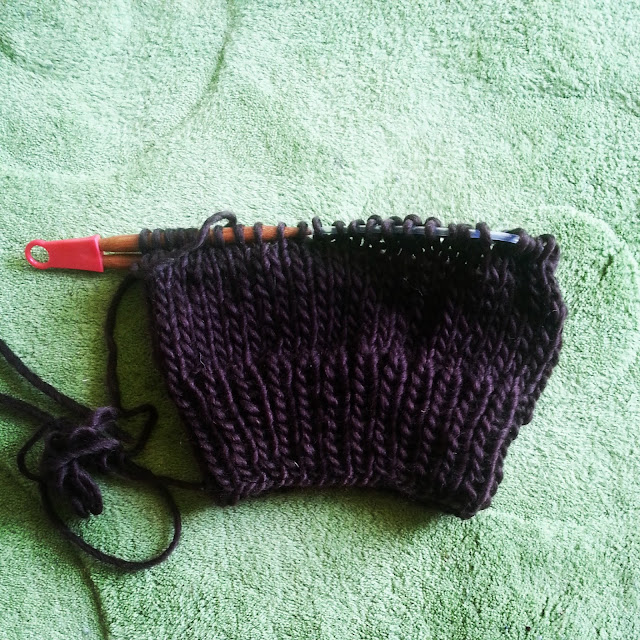