Years ago, I made a hat for my niece. I didn't make a note of the pattern, but I remember what it looked like. It looked a lot like this hat (but, obviously, my memory tells meit was infinitely better). It looked more like a real cable stitch, and I think I know now how I did it - it was a 3x1 rib. I'll try that some other time.

On the last row, I staggered the stitch to the right instead of the left, so I incorporated it into the pattern... abandoned the pattern -  and continued in standard 2x2 rib.

I made the pom pom with a pom pom maker, which I love. Available here. 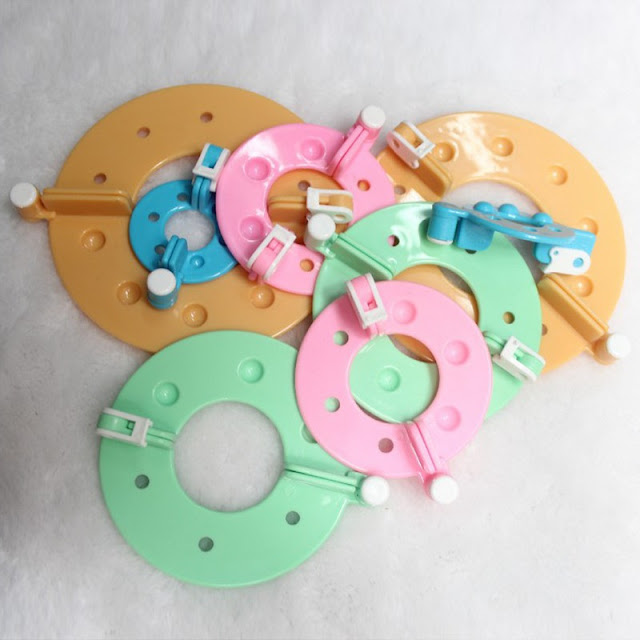